A landlord with a property in Fulham called about a boiler playing up and said her tenants had been complaining about their 12 year old boiler producing a lack of hot water, and she said it was taking time to heat up. The flue out the house was also too close to the legal limit, so there had to be an extension added on, in order for it to be at least 30-60 cm away.

We installed a 36ci Worcester Greenstar in place of their old Worcester. It turned out that the issue was due to corrosion in one of the pipes. Ordinarily we might have looked at fixing, but due to the age of the boiler repairing it was only going to delay the inevitable by 6-12 months. The tenant in the property when we were carrying out the work was very pleased with the fact that they could start having hot showers again. All in all, it was another very successful London boiler install. 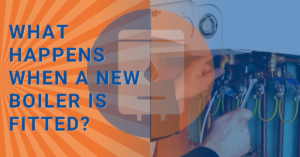 What Happens When A New Boiler Is Fitted?

What Happens When A New Boiler Is Fitted? If you are reading this blog, then it is likely that you are considering purchasing a new

How Long Does It Take To Replace a Boiler?

Are you in need of a new boiler and wondering how long does it take to remove and install a boiler?  On average, it takes 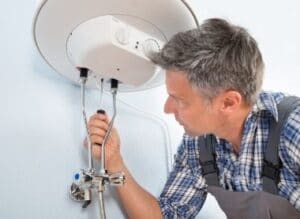 Fitting a new boiler to an old system

So can you fit a new boiler to an old system? Short answer, yes you can! But it’s not that simple. In this article we